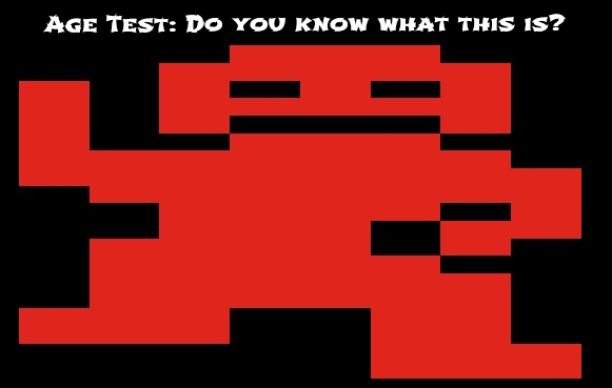 Random shots around my hometown. 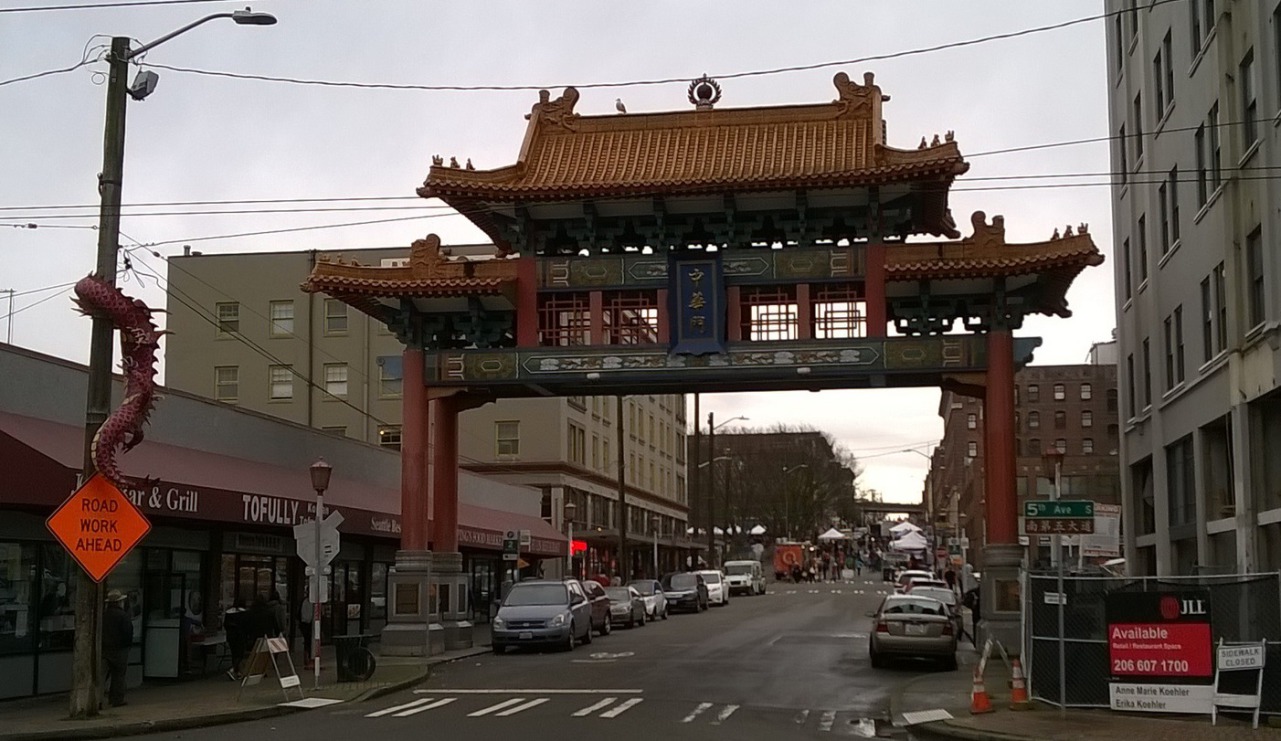 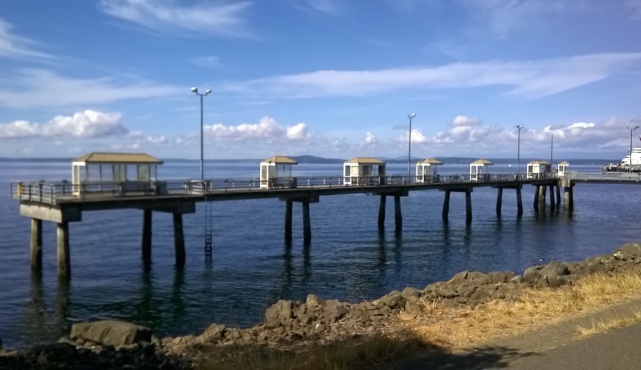 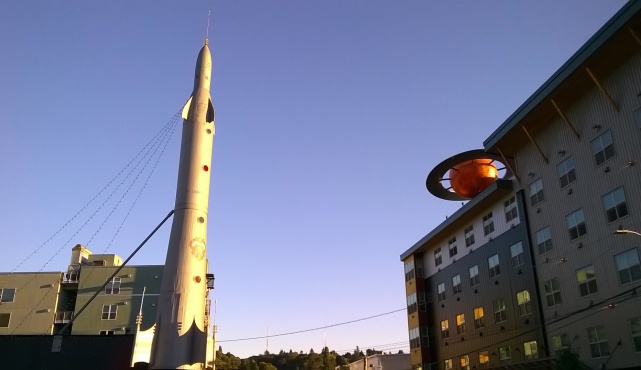 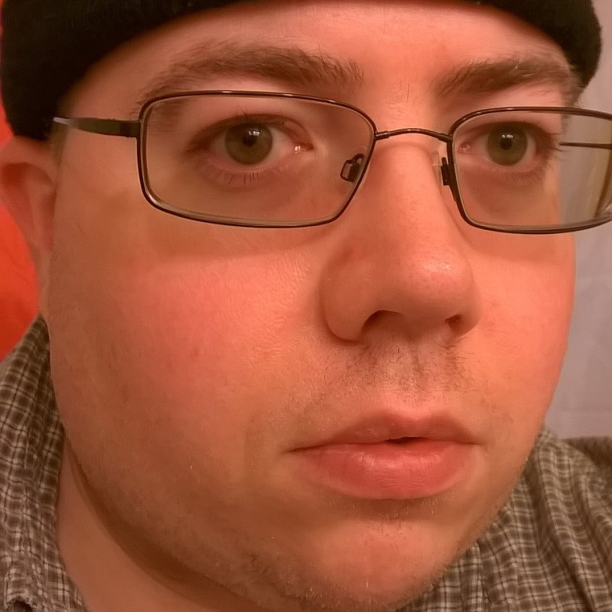 I was born in Seattle, and grew up North of Seattle in Lynnwood until I was 9. I've lived in the Seattle area most of my life, however I spent half my childhood growing up in Mississippi, Florida, upstate New York and Northern California. It took me nine years of travelling the USA, but I finally returned to the general Puget Sound/Salish Sea area back in 1992 due to homesickness. I love Washington.

I've been a Seattle resident since around 2010. I currently rent a place overlooking a cemetery in the Greenwood neighborhood in the always-charming area of Highway 99 (which somehow seems like every other dreary urban stretch of Highway 99).

As of October 2017, I became a contract Court Reporter at the SSA's downtown Seattle location. Before that, I was working as a Shipping Assistant at a warehouse in Seattle since 2015. I was previously a professional Quality Assurance Video Game Tester for over six years, starting in April of 2008. Prior to that, I worked in Customer Service for over ten years, which evolved into Marketing and Internet Advertising roles in later years.

In 2014 I was a volunteer on the Digital Content Team for Emerald City ComiCon; taking photos on the Con floor and running their Facebook page during their weekend event. This was followed by volunteering in their Gaming Department for 2015 and 2016, supporting Game Developers in their Demo area, as well as the Con guests in general. I also volunteered from 2015 to 2016 as a Radio Producer for KBFG 107.3, a Seattle FM radio station in development I supported in many capacities.

I love games. Video games and tabletop games. I enjoy geek culture in general. I spend way too much time attached to my computer. I occasionally enjoy tinkering around with computer 2D/3D animation and old-school game development. I'm thinking about dipping my toes in the waters of podcasting. 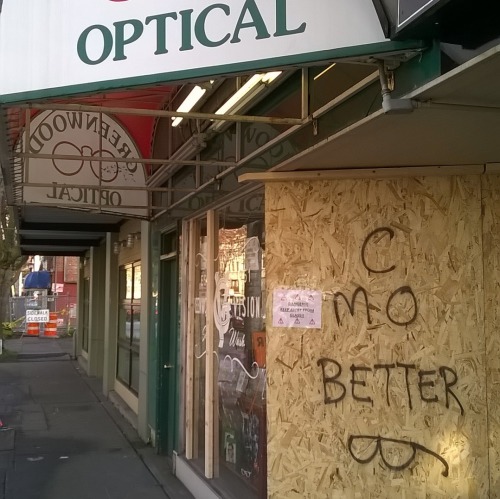 I love Seattle, warts and all. There's certainly lots to gripe about our city, as it could be made a far-better place than what it currently is.

Although the Emerald City has felt like home for most of my life, I periodically consider moving to a more rural part of the state.

Someplace off-the-grid where I could buy 5 to 20 acres of land to call my own, and live the dream of homesteading. Preferrably in a wooded area I could farm, with a fishing spots nearby. We'll see. 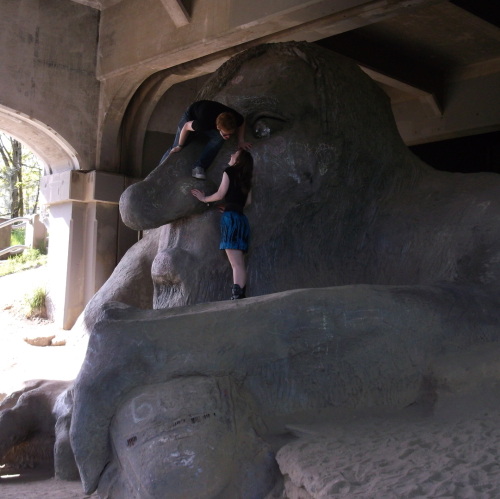 One of the perks of being a Seattle resident: It's pretty darn easy to find interesting things to photograph by just wandering around town. Even for us amateurs. 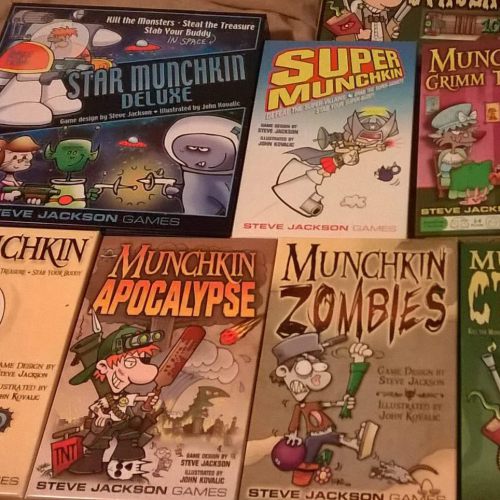 Video games are my favorite. Particularly old-school arcade games from the Golden Age of Video Games. The early 80s were an excellent time to be a kid.

No, my QA Testing is mostly limited to video games, as opposed to tabletop games like my Munchkin collection (pictured here). 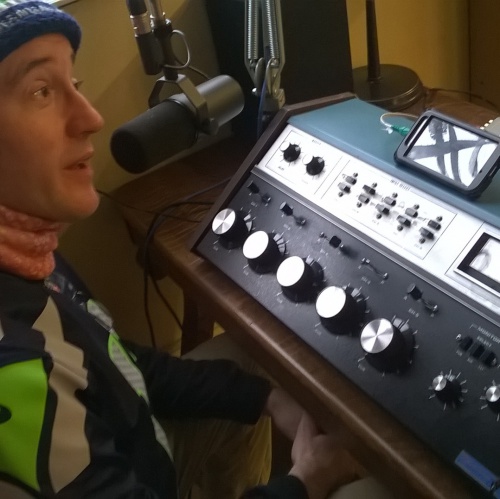 For a year, I volunteered as a Producer at a low-powered FM radio station in development: KBFG 107.3. Definitely an interesting experience.

Pictured here is one of my Production mentors, Tim Flanagan. Tim has a stellar voice & presence, refined by his professional experience in radio.

Here we successfully tested the station's ability to remote broadcast live from a local coffee shop.

This Site Under Construction!

Sometimes short-term employment is exactly what some folks need.

Hiring entire departments full of hundreds of "Perma-temps" year after year, is something else entirely.

If you are only offering temporary/contractor employment, then please be prepared to answer the question,

"How many years do you or your client intend to stay in business?"

The "gig" mentality of project-to-project employment has no future.

Short-changing the future of America's workers is bad for everybody.

Being a "Perma-temp" is not a career.